An initial group of 500 passengers was allowed to leave the Diamond Princess, even as a major outbreak continued onboard.

Iran reported its first two confirmed cases of the virus, which has now been detected in at least 27 countries.

Here’s what you need to know:

Passengers began disembarking on Wednesday from a cruise ship docked off Yokohama, Japan, as a two-week quarantine of the vessel was coming to an end even as a major coronavirus outbreak on board continued unabated.

An initial group of about 500 people were to leave the boat on the first day of what the Japanese authorities have said will be a three-day operation to offload those who have tested negative for the virus and do not have symptoms. Passengers who shared cabins with infected patients have been ordered to remain on the ship.

Several countries have arranged charter flights to take their nationals home after they leave the boat. Most if not all of these passengers face an additional two-week quarantine in their home countries.

At least 621 passengers aboard the ship, the Diamond Princess, have been infected. On Wednesday, the authorities reported an additional 79 cases on the ship, which originally carried about 3,700 passengers and crew members.

More than half of all the recorded cases outside China, the center of the epidemic, have been aboard the ship.

Many of the infected had already been taken to nearby hospitals. More than 300 Americans, at least 14 of whom were infected, had also been taken off the boat earlier this week and placed in a 14-day quarantine at military bases in the United States.

But another 100 or more Americans will not return home for at least two more weeks, the U.S. Centers for Disease Control and Prevention said on Tuesday. 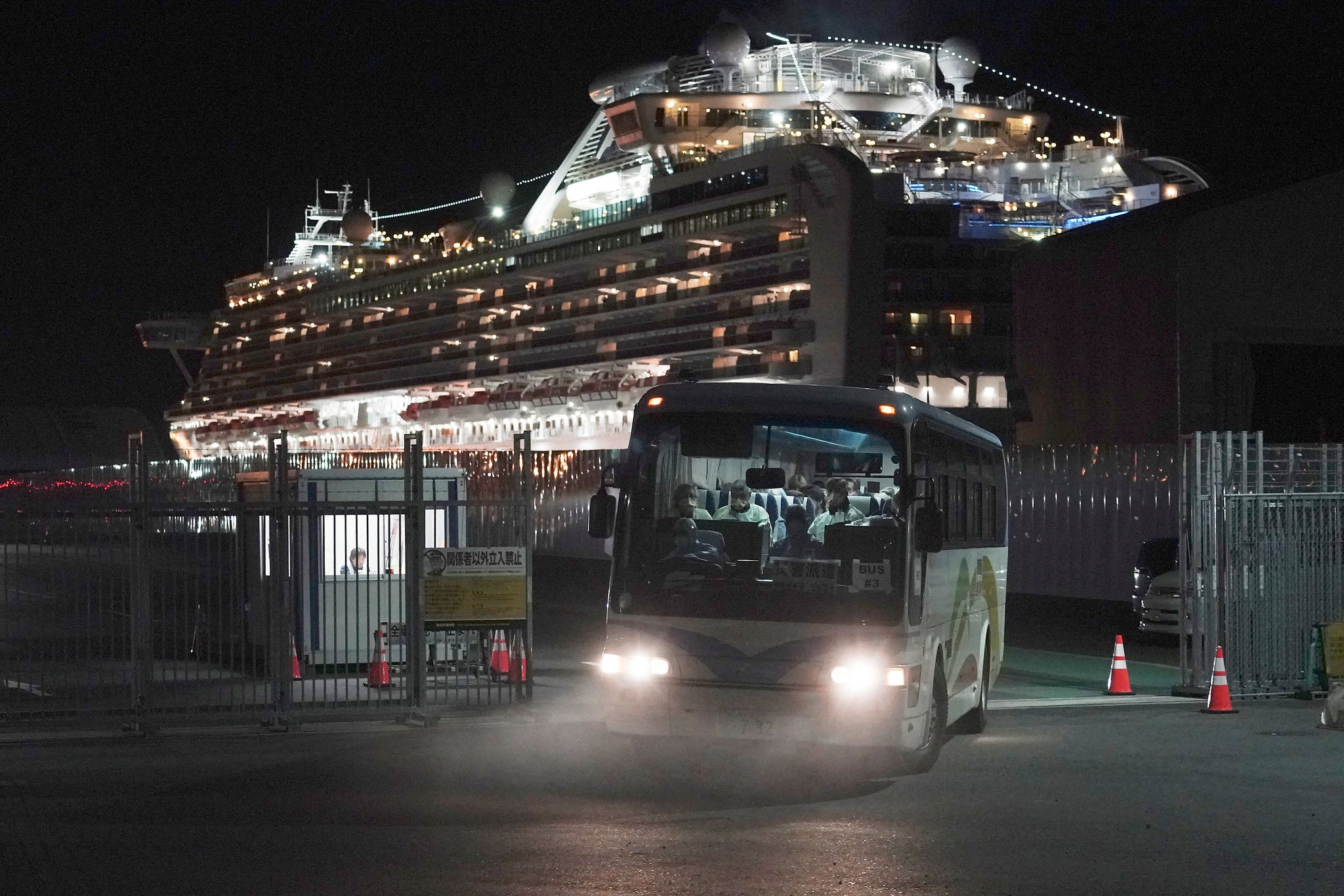